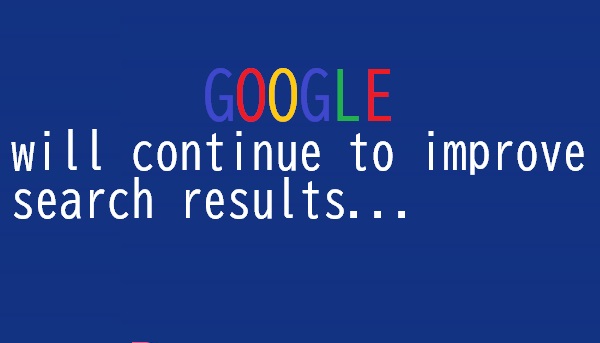 Can you let foreign invasions to negatively impact on your work? Of course not! So how can Google let Coronavirus not improve the search ranking of the sites? Yes guys, it is true that Google will continue to enhance the performance of search result ranking even during the epidemic situation. We know that Coronavirus has […]

New Year is the new beginning for everyone be it people, animals, or tech giant Google. Yes, Google! If you’re not aware then let me tell you that Google announced a major update or change to its search algorithm on 13th January 2020. On Twitter, Google announced that it is releasing a core update named […]